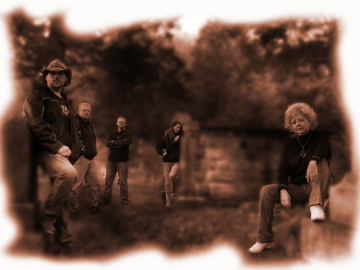 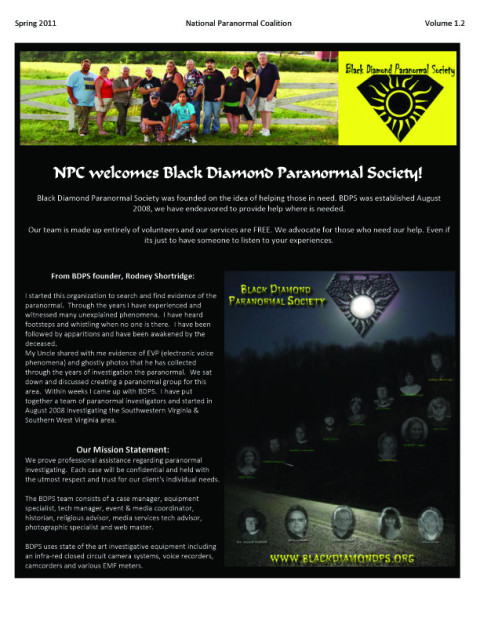 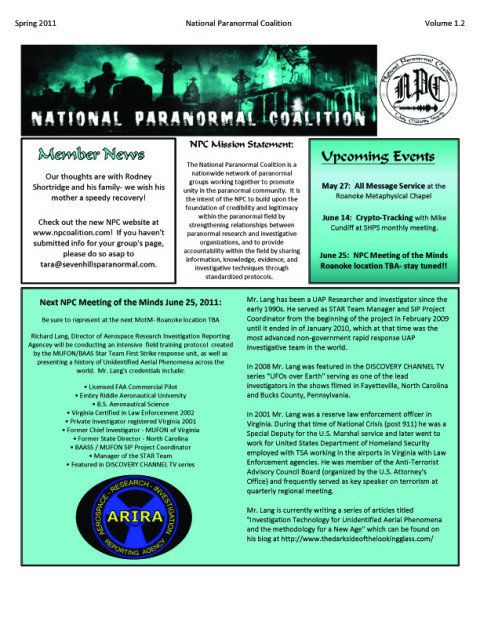 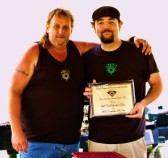 Matt O’Quin was voted as BDPS Investigator of the Year 2010-2011 by BDPS Team Members and Honorary Members. Matt has gone above
and beyond the call; he has worked endlessly to make BDPS one of the best
paranormal groups in Southwest Virginia. His dedication and hard work searching
for the unexplained has earned Matt Investigator of the Year. Thanks Matt for everything you have done for BDPS and the team.

BDPS Clean Up of the Hebrew-Bryant Cemetery 10-8-11